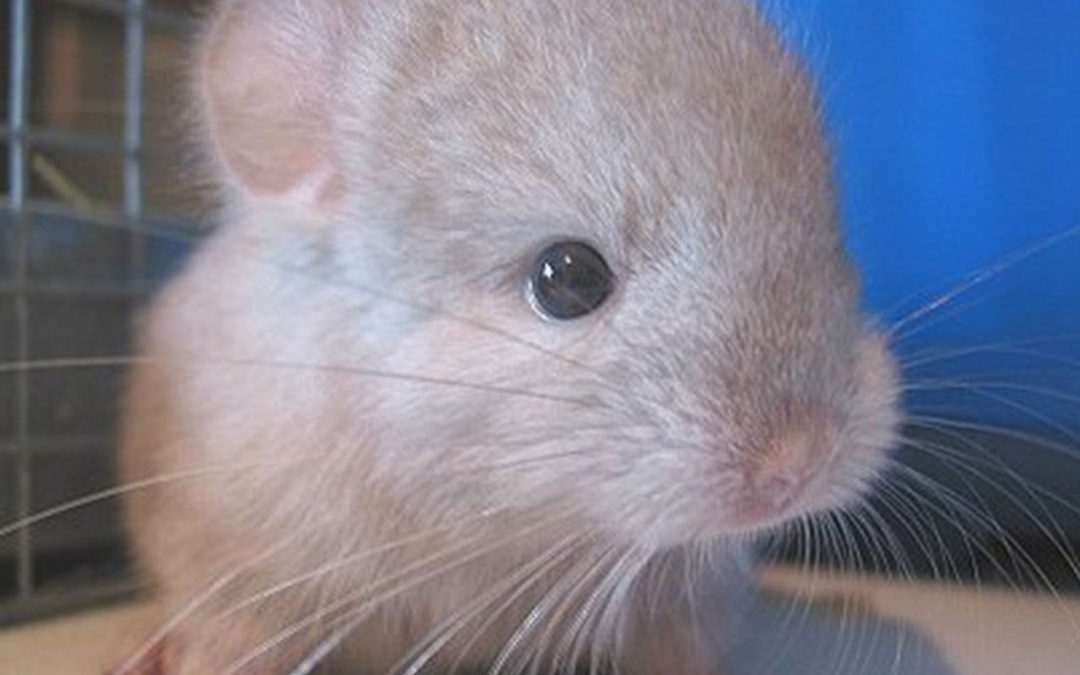 This week’s Torah portion discusses how Bilam beat his donkey unnecessarily. The angel asked Bilam, “Why did you beat your donkey? (Bamidbar 22,32)”. The Sefer Chasidim (Os 666) writes that this verse is one of the sources for the prohibition of tza’ar ba’alei chayim, causing unnecessary pain to animals.

Our Sages teach that one of the applications of tza’ar b’aalei chaim is that if you have a pet; it is forbidden to eat in the morning until after you have fed your pet.

This brings us to the following true story.

One day the Green family noticed the telltale signs that there was a mouse in their house. They quickly purchased mouse traps and made sure that the traps would not cause any pain to the mice and that they would be able to release the mice once they were caught. Every morning, the kids would run to see if they had caught anything. Sure enough, on Shabbos morning, they discovered a little mouse sitting inside the trap. It is forbidden to release the mouse on Shabbos, so they decided that as soon as Shabbos ended they would let it go. As the family was about to make Kiddush Shabbos morning, their young daughter interrupted. “Wait, don’t make Kiddush yet, the mouse was not fed!”

The family had a discussion whether the daughter was correct. Is this mouse considered their animal, and are they not allowed to eat until they feed this mouse. Is it halachically forbidden to eat the Shabbos meal before feeding a mouse in a mouse trap?  See Veharev Na Volume Three page 422