TO LOVE A YID 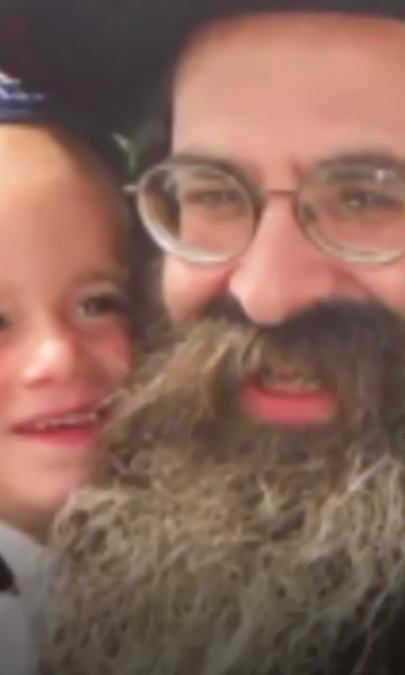 Reb Laizer Geltzhaler taught by example what it meant to be concerned for another talmid, another Yid.   New blinds were installed in the Yeshivah’s dining room, and a mischievous young talmid climbed up on the windowsill to check them out. Reb Laizer, the Rosh Yeshivah happened to walk into the dining room at that moment and the room fell silent as he entered. The Rosh Yeshivah took in the scene: the hapless boy suspended on the windowsill with no time to jump down, and two hundred other boys looking on in horrified fascination, wondering how the Rosh Yeshivah would react. Reb Leizer was furious, but not at the boy. “How can it be,” he thundered, “that two hundred boys saw me coming and not one of you thought to tell him to jump down before I came in?” Another time, Reb Leizer was forced to ask a bachur to leave the Yeshivah. Later that night, he called a shmuess “Can it be that your friend was asked to leave and not one of you thought to come and share some words in his defense with me? Did no one care enough to plead his case?”

Reb Leizer once disciplined a bachur who had the bad habit of insulting and mocking other talmidim. “I need to send you home,” the Rosh Yeshivah said, and explained. “A bachur who hits another boy and causes him pain has harmed another, but the victim goes home from yeshivah and lies down and feels better. But a bachur who teases another? The victim then goes home and lies down and tosses and turns, unable to sleep because the words keep playing in his mind, hurting him again and again. Such a bachur is dangerous, and he has to leave the Yeshivah.”   From Reb Laizer, Published by Judaica Press