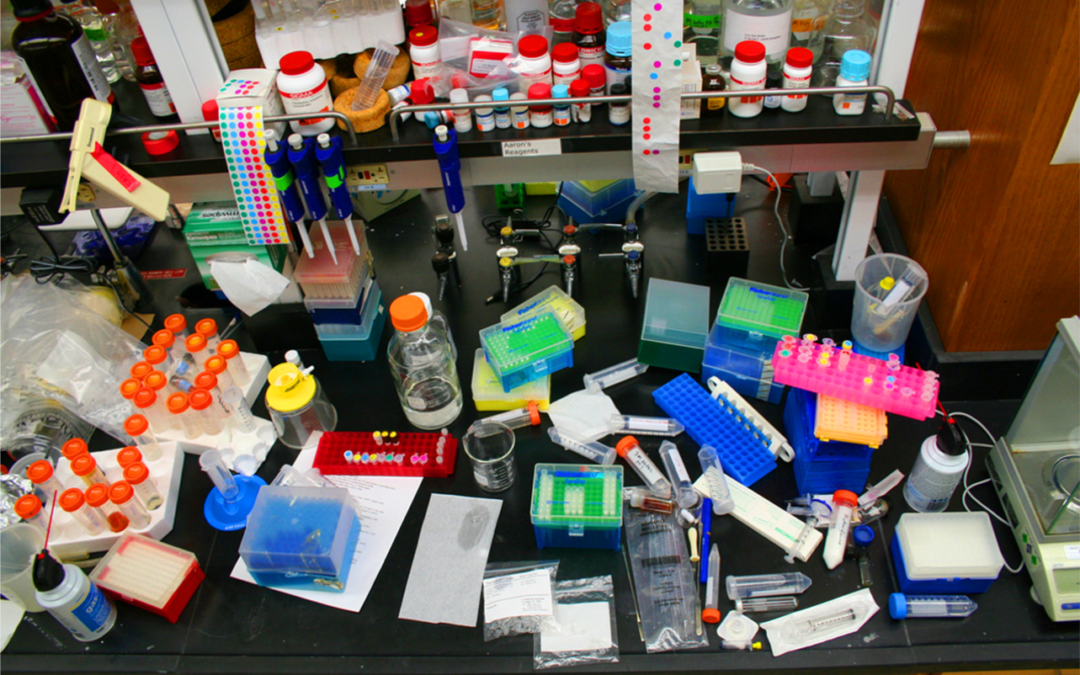 In this week’s Parsha, B’haloscha, there are two verses that are cordoned off from the rest of the Parsha with a unique character resembling a parenthesis. The Talmud teaches us that these two verses form a book unto itself, thereby creating an additional two Books. The original Book of Bamidbar remains one Book concluding at the parenthesis. Then there is the two-verse Book and the balance of the Book constitutes a third Book.

This miniature Book reads as follows. “When the Aron (the Holy Ark which contained the Two Tablets) traveled from the encampment, Moshe would say ‘Arise HaShem and let your adversaries disperse and your enemies should flee from before You’. And when the Aron settled he said ‘Rest, HaShem, to Your place among the myriad thousands of your people”.

In the verses immediately preceding the parenthesis the Torah tells us with what type of attitude we left Mount Sinai after encamping there for close to a year learning HaShem’s Torah. We left in the same manner that a child leaves school at the end of the day. Even though the conduct of leaving in such a manner is only an issue of a bad attitude, nevertheless, it was an indication of how we accepted the Torah. Our acceptance of the Torah was analogous to a child’s acceptance of the lessons he learnt at school. It is in this context the Torah creates the two verse Book.

Our Sages teach that these two verses contain the entire destiny and purpose of our people. The Aron is the container in which the Torah given to us by HaKadosh baruch Hu rests. For the entire duration of our 40 year trek through the desert we took our que from the Aron. When the Aron would travel we would travel when it rested  we encamped. We, the people of His Torah, follow the lead of that Torah. This two-verse Book teaches us that we have two responsibilities. We a responsibility that expresses itself as a traveling Aron. As a people without a home and always wandering through the desert of nations. And then we have a second responsibility that expresses itself as the Aron that has reached its destination. As a people who were designed to be the carriers of HaShem’s Presence in the world, we must rest in our place and elevate the world to Godliness.

What is the practical application of this idea

Let us use the following illustration. The scientist goes to his laboratory but there is a pile of trash blocking the entrance. So he spends his time dispersing the trash to get into his lab. However, once he gets in he sees that it is filled with smoke. He can barely find the light switch. After turning on the light he realizes how it is even more difficult to see, as the smoke diffuses the light. He then turns on the fan to pull out the smoke. Finally he gets to his  microscope and his specimens and settles down for a day of discovery.

While this is only an analogy it illustrates the two modes by which HaKadosh baruch Hu interacts with His world. There is the mode in which His Presence dispels the darkness and the antagonism to acceptance of His sovereignty. That mode is not the mission of His Presence in this world. It is the prerequisite needed to allow His Presence to reach it’s Resting Place where it can then elevate this world and bring it to its spiritual heights that are otherwise unattainable.

It was evident that the goal of elevating the world to Godliness was not yet at hand. The world still needed clarity to appreciate what it stood to gain from HaShem’s resting His Presence among us. It was for this purpose that the Torah inserts the two-verse Book to indicate that we now have these two responsibilities. We are not yet ready to begin the elevation, we must still disperse the trash and chase away the smoke.