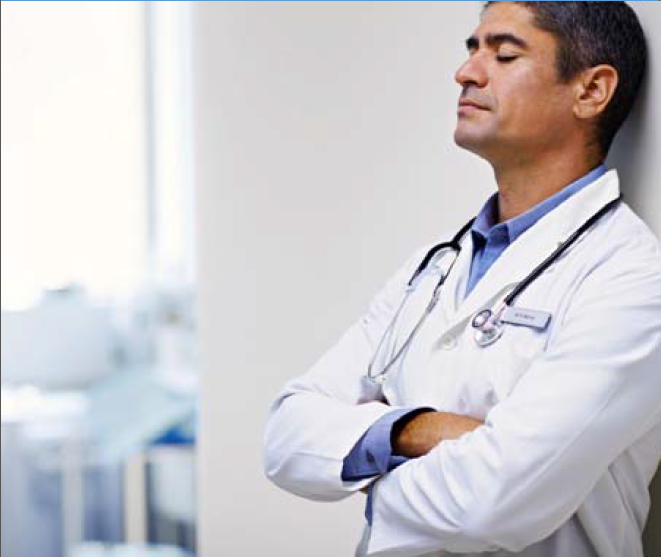 This week’s Torah portion discusses the mitzva of tzaras. Tzaras was a painful spiritual disease that erupted as a result of violating sins such as Lashon  Hara.

Lashon Hara, evil gossip means saying things that are derogatory or damaging about another person. Sometimes gossip can be damaging even if it is not deroga- tory. Revealing a secret is one example of Lashon Hara that may not be deroga- tory but is damaging. This has a specific term called Megaleh  Sod.

This brings us to the following true di- lemma.

There was once a religious Jew named Zev. Zev was a wealthy business man in his thirties who was married with two young children. Zev’s wife Hadassah did not work, and was financially dependent on Zev. One day Zev suddenly felt very ill. Zev went to his doctor, Dr. Ross and the doctor informed him that he had a very aggressive form of cancer and likely only had a few weeks to live. Zev, shocked, accepted the news. He then told the doctor as follows. “Ok I accept the fact that you have given me a very dire prognosis. However I plan on not letting an- yone in my family know. I insist that you do not not tell my wife, so that I could spend my last days with her and my family without anxiety”.

Dr. Ross was a religious Jew and he felt very strongly that it is really wrong not to let the wife know. Zev should give her time for her to be able to prepare financially, and emo- tionally.

At the same time Dr. Ross was explicitly told

by Zev not to say anything. In addition Dr. Ross was constrained by HIPA laws that forbid divulging patient information. Dr. Ross felt very torn. On one hand he felt that it was extremely harmful not to tell the wife, but on the other hand did he have a right to reveal this secret?

According to the Torah, what do you think is Dr. Ross’s responsibility?

This story is discussed in Veharev Na Volume Three Page 106. Rav Zilberstein answered that it would be a Chillul Hashem for the man to take this job.