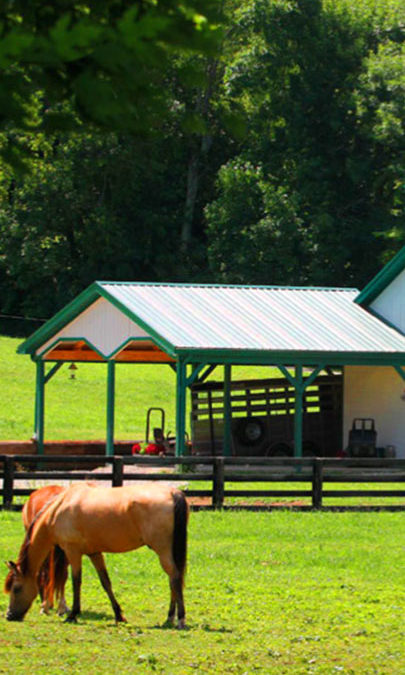 One Rosh Hashanah, Rabbi Dovid of Lelov was at the court of the Seer of Lublin. It was time to blow the shofar, but Rabbi Dovid was missing and the Seer did not want the shofar sounded until Rabbi Dovid was present. Eventually someone found him in a barn, with a sack of oats. He was feeding the horses, whose owners had gone to shul for the services and neglected their responsibilities to care for their animals.

In another situation, Rabbi Dovid of Lelov carried this one step further. He once saw a driver whip his horse. He said to him, ” If you only knew how to communicate with your horse, you would have no need to hit him. Is it fair and just to whip the horse because of your ignorance? He went on to tell the man that one day the horse would take him before the Heavenly Tribunal, for having caused him needless pain.  “Will you not be embarrassed to have to go to trial with a horse?”

From Not Just Stories By Rabbi Dr. Avraham Twersky