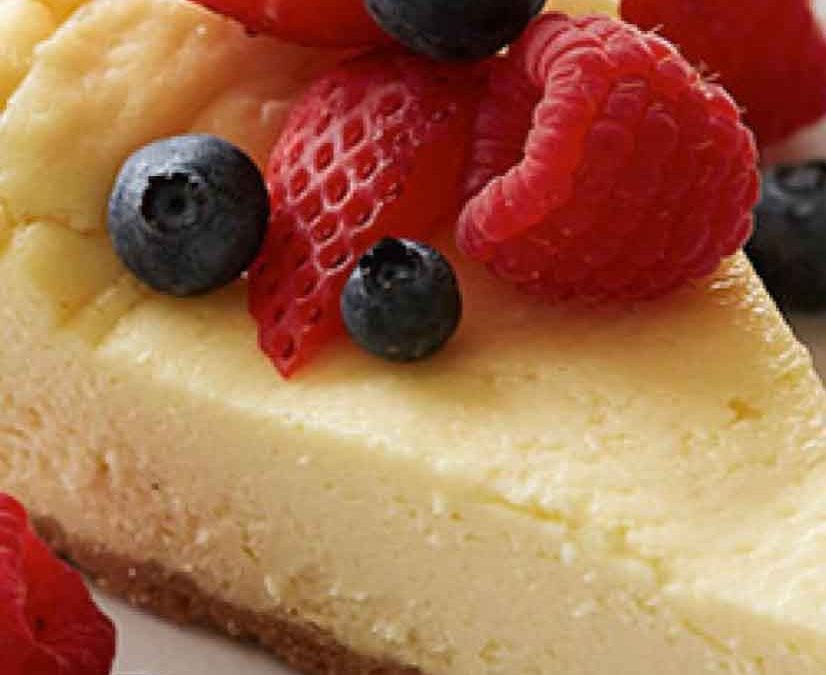 Perhaps nothing better attests to the paramount importance that Reb Yaakov Kamenetzky placed on his wife’s needs than his willingness to break his own minhagim to keep from hurting her feelings. Shortly after his second marriage, Shavuos fell on Friday. The Rebbetzin prepared an elaborate milchig Kiddush including a number of cheese dishes. She was unaware that Reb Yaakov had a family minhag not to eat cheese on Friday, and that he scrupulously followed this mining. His discomfiture must have shown as they​  served the Kiddush because she immediately asked, ‘Is something wrong?’ He quickly regained his composure and replied, ‘No, no, nothing. l just wasn’t prepared for such a beautiful Kiddush. As soon as the Rebbetzin left the room, Reb Yaakov turned to three talmidim and asked them to be matir neder (release him from an implied vow not to eat cheese on Friday) so that he could eat the cheese dishes. He explained to them that a heter was appropriate since he would never have accepted the minhag upon himself if he had known that one day it would cause someone else pain. Since it was their first year of marriage, during which a wife is particularly eager to please her husband, he felt that mentioning his minhag then would be perceived as a criticism —- even though there was no way that the Rebbetzin could possibly have known of it. At the appropriate time, Reb Yaakov informed his Rebbetzin of his custom of not eating cheese on Friday, which he continued to observe. (From Reb Yaakov, By Yonasan Rosenblum, Published by Artscroll Mesorah)