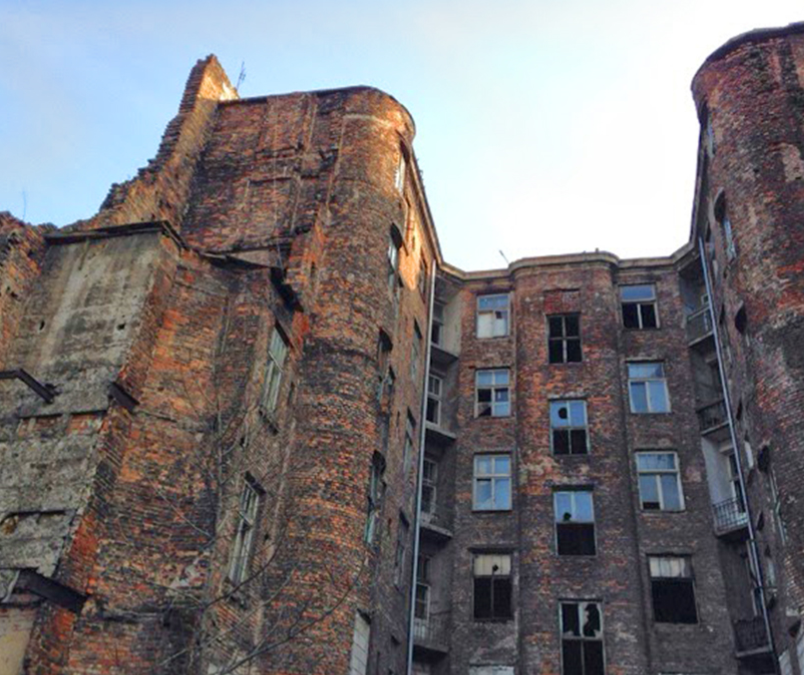 This week’s Torah portion describes the tribe of Dan as “the Gatherer of all the Camps”. Our Sages teach us that Dan would travel behind the rest of the camp to return any objects that were lost by along the way. This is a reference to the mitzva of Hashavas Aveida, the mitzvah to return another’s lost objects.

This brings us to the following dilemma that was asked to Rav Ephraim Oshry during the Holocaust.

Two Jewish families shared a cramped apartment in the Warsaw Ghetto. One day, one of the families was rounded up and all were executed. The family that perished left many of their valuables in the room. The surviving family had the following moral dilemma. The husband said to his wife, “Food is very scarce. Perhaps we would be able to sell some of the valuables that were left over in order to obtain a little more food. The owners of the possessions are no longer living. The valuables seem to be ownerless.

But the wife responded, “But perhaps there are some unknown relatives living somewhere in the world who were entitled to these possessions. Would it be theft from those people if we used or sold the possessions? Can one argue that the unnamed inheritors relinquished their claims because it was impossible to access the ghetto?

The husband answered, “There were no claims to these items, so I think they are ownerless, and we can keep it. Additionally, even if there were inheritors, maybe they would relinquish their claim because the ghetto is inaccessible to them.”

The wife finally replied, I still think it might be stealing from the inheritors if we use the valuables.

Rather than take the valuables as one would expect, they brought this question to Rav Oshry to hear what the Torah would answer in such a case.

How would you decide this question?