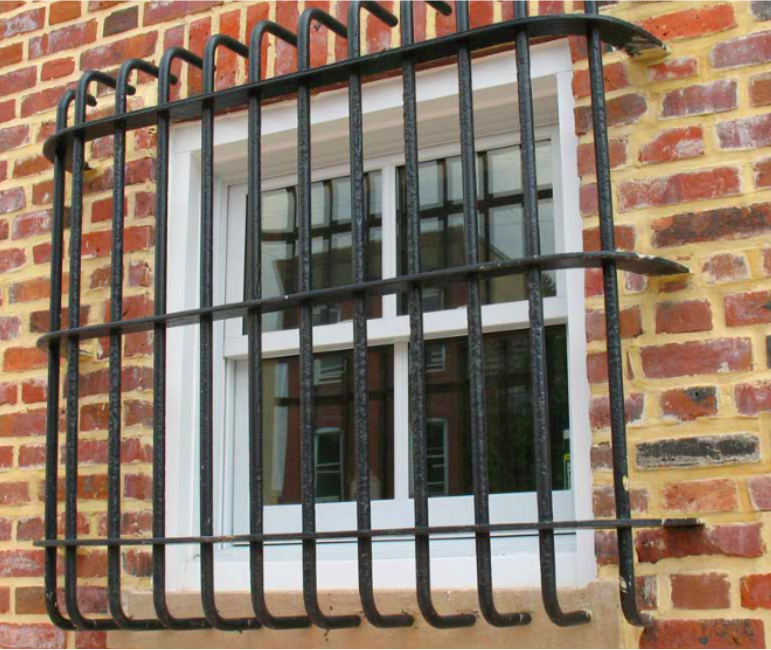 This week’s Torah portion opens with the importance of having a system of adjudicating disputes in a Godly manner.

This leads us to the following true story.

Aron lived in an apartment building on the ground floor. There was a rash of burglaries and break-ins in his apartment building. One night his apartment was broken into. The thieves forced open the window and robbed him. After that incident, Aron decided to install bars on his windows. The bars that he installed protected his windows, but they had vertical and horizontal posts.

After Aron’s upstairs neighbor saw the new bars, he complained that the bars reach high up close the second story and can now allow people to climb onto his porch on the second floor. After Aron looked at it again he could not deny the fact that now a burglar can use the bars on his window to climb to the second-floor porch.

Who do you think is correct. Can Aron protect himself with security measures that make it easier for another to be robbed?