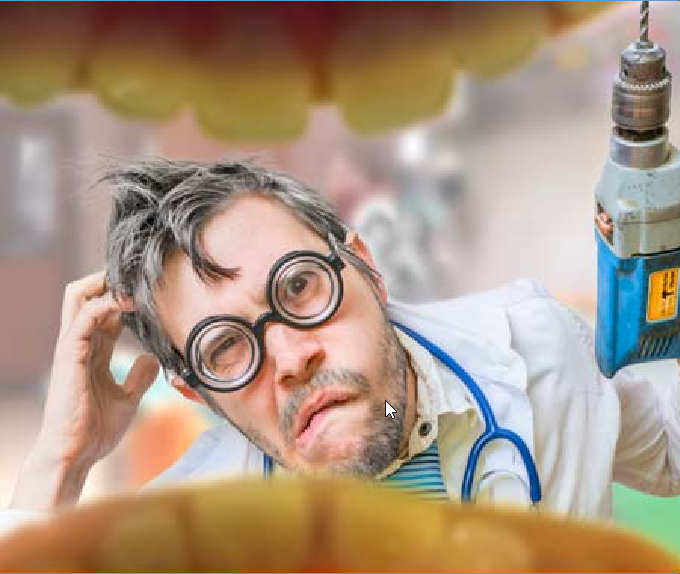 By Rabbi Yitzi Weiner
This week’s parsha discusses the mitzva of Ona’as Mamon, not to overcharge someone in business matters.  This leads us to the following interesting true story: There was once a man named David. David woke up one morning with a toothache.  Although David generally avoided dentists, he knew that he needed to see one.  He scheduled an appointment with Dr. Stein. David walked in to the office in pain and very nervous. The dentist was not friendly or sympathetic. David was in pain and kept abruptly asking for details about the necessary treatments, and it was clear that Dr. Stein was quickly losing patience with his patient. David continued to rudely ask him questions, and in a moment of anger, Dr. Stein slapped David across the face. Dr. Stein immediately realized that he was liable to lose his job, or worse. He quickly apologized and offered David $5000 if he would keep it a secret, and not press charges. David was quick to decline. “If you give me $50,000, I won’t repeat to anyone what happened here, and I won’t press charges”, he said. Dr. Stein was forced to agree, and paid David the $50,000. Later David wondered if what he did was permitted according to the Torah. Was he allowed to ask for so much money to forgoe his right to press charges?  Was that forbidden extortion? See Veharev Na Volume Three page 296
The answer to last week’s question is still being researched. Please stay tuned.