RETURNING A NEEDLE AND MATCHES 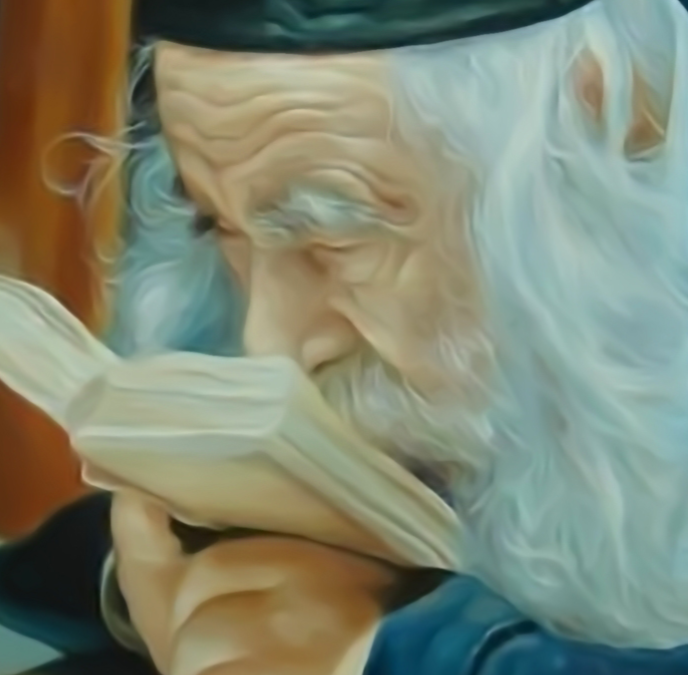 One time Rav Yaakov Yisrael Kanievsky, known as the Steipler Gaon, asked a batim-macher (someone who makes tefillin) if he could come to his home and repair the stitching on his teﬁllin. The Steipler stood over the craftsman’s shoulder and supervised every detail of the delicate work. At one point, in the midst of intense concentration, a needle happened to fall on the floor. The Steipler was upset to see anything lost, and he immediately got down on his hands and knees to look for it. The two of them looked everywhere; but the needle seemed to have slipped into one of the cracks on the ﬂoor, and it was nowhere to be found. The young man, perhaps not so patiently, explained that the needle cost next to nothing and it certainly wasn’t worth the time and effort to look further. This didn’t satisfy the Steipler, however. “This needle belongs to your father in Jerusalem. We’re talking here about the mitzvah of returning a lost object – A mitzvah! The Steipler tried again to sweep the floor with his hand in search of the missing needle, but with no success. Finally, they took another one to replace it and continued with the work. After the young man finished his work, he left and started on his way home. Before he had gone very far, he heard the Steipler calling after him. He barely had time to turn around when he saw the tzaddik hurrying to catch up to him, breathing very heavily. With a look of joy on his face, he announced, “I found the needle, Baruch Hashem! We’re able to perform the mitzvah of returning a lost object.” He was nearly overwhelmed by the excitement of doing a mitzvah for its own sake.

Once when The Steipler was in the middle of learning with someone, he suddenly stopped and took a box of matches from his desk drawer. There were only a few matches left in it. “I’ll tell you a story about these matches. Once, about ten years ago, you were learning with me here and you left these matches on the table. At the time, I wrote your name on the box and put it away to return to you at some future time. Somehow I forgot about the matchbox entirely until I came across it recently. Now, finally, I’m remembering to give it back to you.” To most people it would seem like a trivial thing, giving back a box with three matches in it. But to a tzaddik it was a source of untold joy to perform a mitzvah whose value in the world- to-come was infinitely greater than the three matches involved.    From The Steipler, By Rabbi Moshe Sofer, Published by CIS page 154