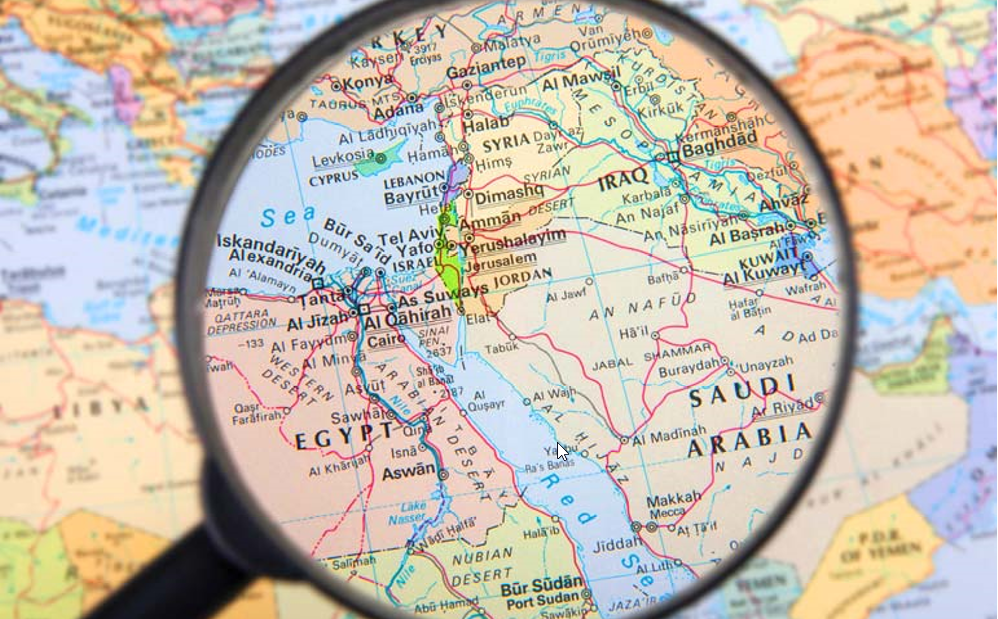 In this week’s double Prasha, Behar-Bechukosai we are taught the mitzvah of Shmittah. Every seventh year we must cease from almost all agricultural activity in the Land of Israel. Keep in mind that the base of our economy was agriculture. To cease all plowing and planting for an entire year would be devastating for such an economy. Every 50 years there was a Yovel, a Jubilee year which shared the same restrictIons. The implication is that every 49th and 50th year there were two years of consecutive Shmittahs!
The Torah warns us that we must be fastidious in our observance of the Shemitah years. If we will not, then the Land of Israel will throw us out and will be exiled so that the Land will get her years of rest.
The notion of Shemittah is that we have a constant reminder that our Land is not ours. Our Land belongs to HaKadosh baruch Hu and He allowed us to live in the Land and to work.the Land. And He commanded us to cease from work every seven years to demonstrate that it is His not ours.
The irony of Shmittah: our permanence in our Land is dependent upon our temporal relationship to our Land. Only when we recognize our Land as belonging to HaKadosh baruch Hu can our Land remain ours. Once we relate to our Land as belonging to ourselves then we lose our Land.
We find the same irony with respect to the laws of slavery. A non-Jew may sell himself into eternal slavery. When he does so, his children will be slaves since their father sold himself into that class. However, a Jew cannot sell himself into eternal slavery. He can sell himself into a temporary state of slavery for six years but no more. The reason for this distinction is that a Jew is already a slave to the Master of the Universe and therefore has no rights to sell himself. The non-Jew on the other hand does not belong to the Master and belongs to nobody but himself. He, therefore, has the right to sell himself and his sale is valid for eternity. Just as he sells his car he can sell himself.
Behold! Our state of belonging to HaKadosh baruch Hu is our safeguard from becoming slaves to others.
In the haftorah that we read this week, the prophet Yirmiyahu tells us that the one who relies upon HaKadosh baruch Hu is blessed because by doing so, HaKadosh baruch Hu becomes his support.  He continues by saying that such a person is compared to a tree planted by the river side. Even in the hot dry summer his leaves are always moist.
The lesson our Parsha is teaching us which is reinforced by Yirmiyahu is that to the extent we submit our trust in HaKadosh baruch Hu and relinquish any reliance on other sources of support, to that extent He will support us.
A young man in his late 20’s once told me that he dislikes religion because one must relinquish their independence and trust in G.D. He felt strongly that Man has to trust in nobody but himself. He must take full credit for his successes and full responsibility for his failures.
While he is correct that Man must take full responsibility for his actions, he is incorrect that his successes and his failures are his own doing. Once he has done all that is within his power the rest is up to the Director of our life.
While it is true that Man must relinquish his independence in claiming his successes as his own, nevertheless Man is the one in control. The lesson of Yirmiyahu is that Man is in control as to whether the Director will be his support. Only to the one who places his trust in HaKadosh baruch Hu will merit that HaKadosh baruch Hu will be his support. If however he chooses not to rely on Him but rather relies on his own strength and intellect then he will have no support, he will in fact be left to his own limited resources.
The secret of our strength and the inspiration of our courage is waiting for us to tap into. We need only to recognize the true source of our strength and the true source of our aspiration and rely on Him.
Have a wonderful Shabbos.
Paysach Diskind