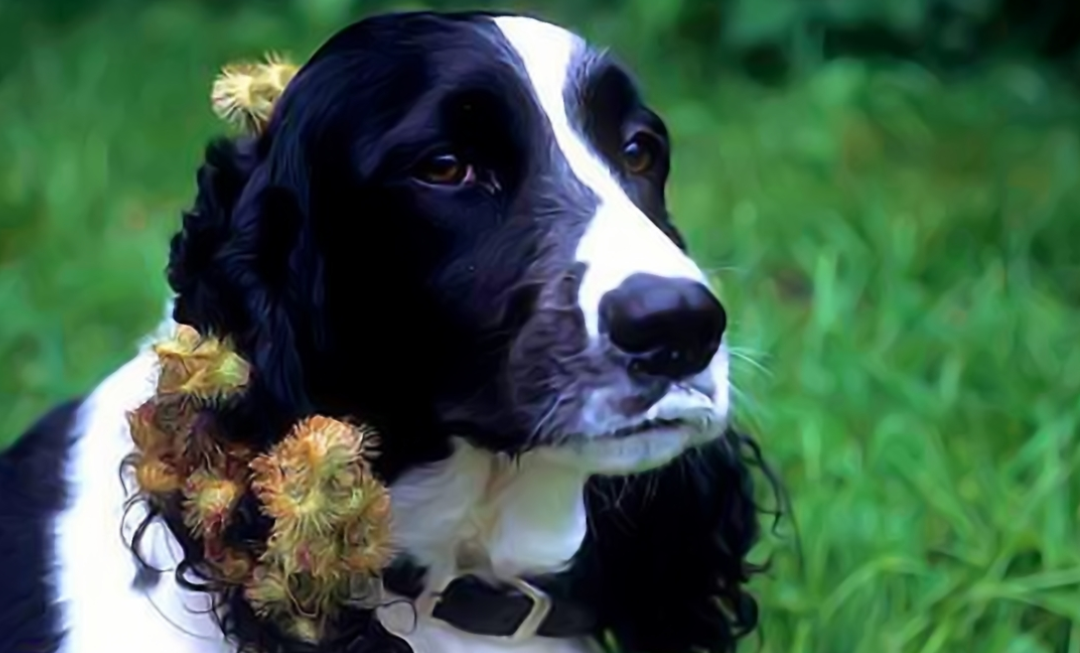 Plants pour out seeds. A single plant of red clover only a few inches tall turns out 500 copies of itself. The weedy crabgrass makes 90,000 seeds on each plant. Pigweed produces a million seeds per plant.

One orchid was estimated to grow 3,770,000 seeds on a single plant. Orchids grow high up in jungle trees, and their seed must find a limb which is wet and the bark slightly decayed. So millions of seeds, as fine as the finest powder float off into the air.

Dandelion seeds come equipped with parachutes. Maple seeds have wings and flutter off like butterflies. Some water plants produce seeds with air-filled floats. When released, they just sail away, as the wind blows them along.

A small number of dry bean seeds, accidentally left under a concrete sidewalk, will, when they get wet, swell with such power that they will break the concrete.

Some desert seeds just lie on the ground and refuse to sprout–till a desert rain of a half inch or more occurs. Only a heavy rain will provide them with enough moisture to go through their brief cycle of life. Then they go to work fast!

Scientists tried to figure out a problem here: Why is it that these seeds will not sprout if they are only wet from below? Why must they also be soaked from above! The reason is this: The desert soil has too many salts in it–salts that will prevent the seeds from sprouting. So a rain is needed to wash down the salts so that the seeds can sprout and grow.

The knobcone pine has fire insurance. Unlike most pine trees, which open their cones and let the seeds slide out when ripe, the knobcone holds its ripe seeds sealed inside the cone. This cone is almost as hard as rock and will remain on the tree for as long as 50 years. These cones hug the trunk of the tree and are eventually swallowed by bark growing around them. Inside those cones, however, the seeds are still alive. Even if the tree dies, the waiting seeds continue to be alive. Still more time passes, and then a forest fire occurs.

Since only a fire can release those seeds, they now spring into action! As the fire passes over the tree, the cones explode like popcorn. This explosion flings seeds everywhere, and they take root in the ashes after they have been cooled and wet by rain. In this way, these young trees grow and protect the forest floor from erosion. Later, other trees reforest the area along with them.

Some seeds are inside fruit, and when eaten the seeds reach the ground and sprout. Acorns are carried off by squirrels who know enough to bury them, and then forget where many of them are so they can sprout.

The burdock seed has big hooks that hitchhike on passing animals and people. Seeds of burr, marigold, tick-trefoil, or Spanish needles, travel in the same way.

Other seeds rely not on hooks but sticky surfaces. Still others are coated with oil, so ants carry them off to their underground homes where some of them will sprout.

Then there are the seeds which are part of such contraptions as slingshots, catapults, spring mechanisms, exploding parts, and cannons.

What about the overcoat seed on the wild oat? It has an overcoat called an awn which looks like a partly-bent leg of a grasshopper. On warm, dry days, the leg suddenly straightens with such force that the seed is lifted over rough ground and partially burrows itself into the ground.

One of the very smallest of the seeds, eventually grows into the biggest living thing on earth (and probably the heaviest too). The giant sequoia of the Sierra Nevada range grows over 300 feet [91 m] high, with a diameter which may be 36 feet [11 m]. One tree may contain enough wood to build 50 six-room houses. The bark is two feet [61 cm] thick, and its  roots cover 3 or 4 acres [1.2-1.6 ha]. Yet its seeds are little more than a pinhead surrounded by tiny wings.

The most powerful things can come in such fragile packages.