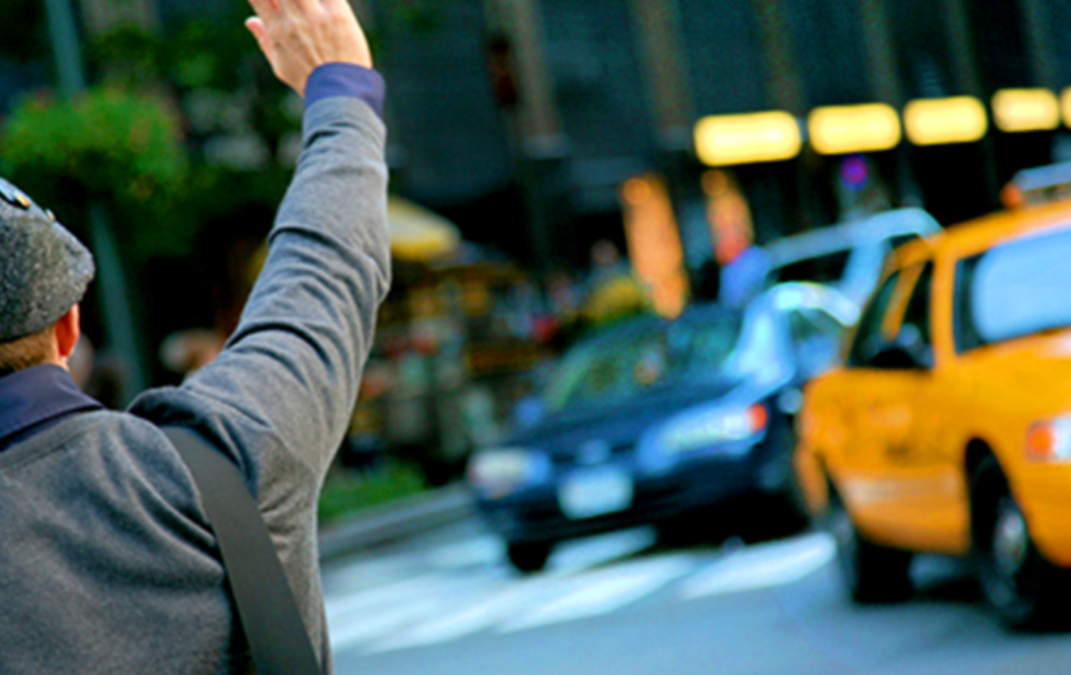 This week’s Torah portion talks about the mitzva of paying for a service that one owes, on time. As the Torah says, the wages of a hired man shall not remain with you [all night] until the morning (Vayikra 19:13, Parshas Kedoshim); and it says further, neither shall the sun go down on it (Devarim 24:15, Parshas Ki Seitzei),

This leads us to the following difficult question.

The Newman family was a family of 6 people. It was a rainy day and they were anxiously waiting for a cab to take them home. Mr. Newman saw a taxi and frantically flagged it down. The taxi stopped. The driver looked at all six and said that he can’t take all six, just five. “I can’t squeeze four people in the back. I will get a ticket”, he said.  Mr. Newman answered that if a police officer stops them he will pay for the fine. The driver hesitated. Mr. Newman pressured the driver until the driver finally relented and said yes. The driver sensed that everyone was in a hurry and drove quickly through the streets.

Inevitably, a police officer saw the speeding taxi and pulled them over. The officer looked into the car, spoke with driver and gave him two tickets, one ticket for speeding and another for fitting too many people in the back.

After the police left, the taxi driver said “well you agreed to pay for the ticket for too many people.”,

But Mr. Newman responded, “What? It’s your fault that the cop stopped you. You were speeding recklessly. If you would have driven at a legal speed you never would have gotten stopped and there would be no fee for too many passengers. I’m sorry, I am not obligated to pay in this case. It was your fault”.

Who do you think is correct? The driver or the father?

On one hand, Mr. Newman agreed to pay for this fine. But on the other hand, the fine occurred because the driver was speeding.

What do you think?

Answer to the “Burglar Bars”

R’ Zilberstein in Chashukei Chemed Baba Basra page 153 says that it would seem that the second story neighbor cannot prevent the first floor occupant from installing bars. That is because he is doing a normal and responsible thing.