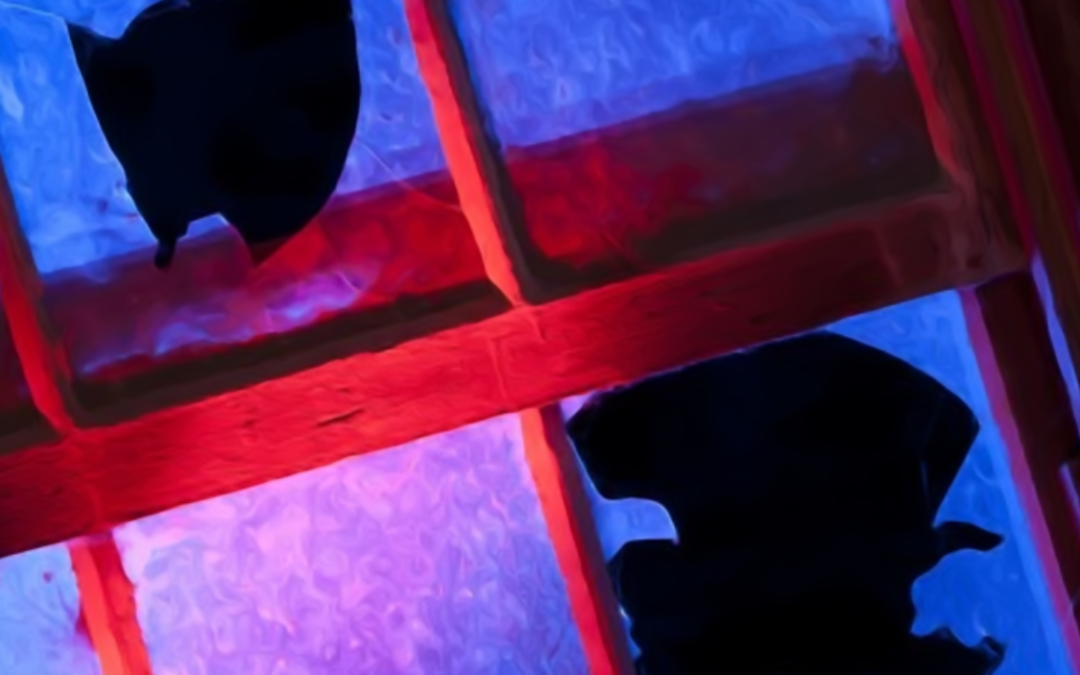 This week’s Parsha discusses the feud between Korach and Moshe. The Torah gives us a prohibition not to engage in a feud like Korach did. There is a similar prohibition not to cause physical pain to another person. This leads us to the following dilemma.

There was once a string of robberies, all occurring in the same neighborhood, in a town in Israel.

One morning, a shopkeeper opened his store and noticed that someone had been there the previous night. Suddenly he heard the breaking of glass in the rear of the shop. He ran to the back of the store to catch the thief but the culprit got away. As he got closer to the broken window he saw it was covered with blood. It was clear that the thief had received a significant injury while leaving. He quickly called the police. They arrived promptly, and were convinced that this thief was the perpetrator behind all of the other robberies that had recently taken place in the neighborhood. Finding blood on the window could be a huge breakthrough if they could use it as forensic evidence to track down the thief. They had an idea. They would go to the local hospitals and see if anyone was admitted with significant lacerations. They would then require blood to be drawn from all of those patients and see whose blood matched the blood on the window.

Some people objected. ”It is a sin to hurt someone (chavala). Drawing blood unnecessarily from innocent people is forbidden,” they said.  However, not everyone was convinced. “We can catch a criminal who has been causing so many people harm. Its for the greater good to carry out this investigation We will stop further damage.”

According to the Torah, who is right? Is it permissible to require innocent people to have blood drawn, in order to catch a thief? See Veharev Na Volume Three page 92