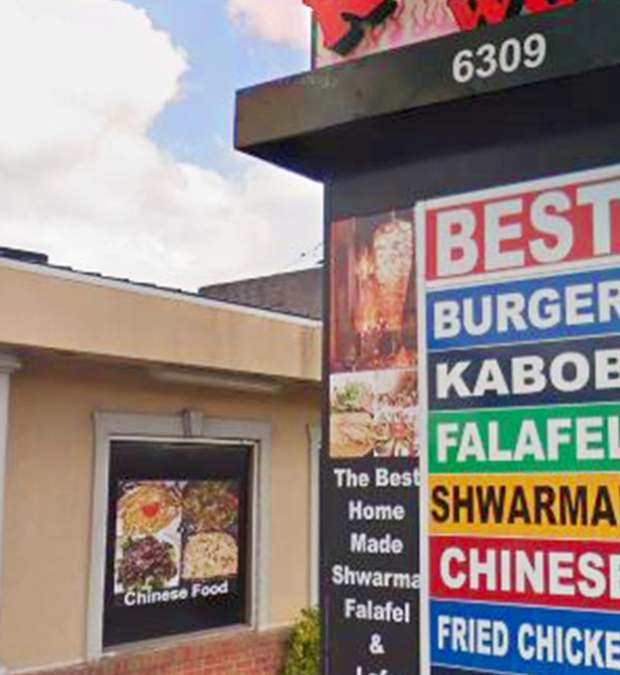 As R‘ Avrahom Dovid Sauer stood at the entrance of Baltimore’s Kosher Bite Restaurant, he was overcome with a feeling of relief and joy. Before him stood Rabbi Ervin Preis, the Rabbi of Suburban Orthodox Congregation, appearing healthy and in good spirits. Rabbi Preis had been in failing health with a terminal illness, so R’ Avrahom Dovid couldn’t believe Rabbi Preis was actually out and about as if everything was perfectly fine. Although R‘ Avrahom Dovid was neither a congregant in Rabbi Preis’ shul nor a personal acquaintance, he, along with the entire Baltimore community, was davening for Rabbi Preis’ recovery.

With incredible accuracy, Rabbi Preis mentioned each of R‘ Avrahom Dovid‘s siblings by name. “How do you know the Hebrew names of all the members of my family? You even know all of my grandparents’ names!” exclaimed R‘ Avrahom Dovid in amazement. “Yes, l actually do know your entire family by name, but probably not by face. There’s an easy explanation for this. About thirteen years ago, l called your father, the owner of Security Unlimited, to install an alarm system in our home. Your father spent many hours installing the system. When he was ready to leave late at night, he handed me the bill, which was clearly far lower than l knew it should have been. When l questioned him, your father’s response was that he was giving me a discount because l am a Rabbi. l told him l felt uncomfortable receiving this discount. Your father replied, ‘Well, then, l’ll make a deal with you. In return for this discount, I ask that you have my family in mind in your tefillos. Please ask Hashem to watch over us.’ “l accepted your father’s condition,” continued Rabbi Preis. “Every day for the past thirteen years, l have remembered each member of your family in my prayers. l am just keeping my end of the bargain.”

Unfortunately, only a few months later, Rabbi Preis was niftar. This conversation remains etched clearly in R’ Avrahom Dovid’s mind. When doing business himself, R’ Avrahom Dovid remembers the lesson Rabbi Preis taught him about keeping one’s end of a deal. Perhaps Rabbi Preis is still appealing to the Kisei Hakavod for the welfare of the Sauer family and, indeed, the entire Jewish nation. After all a deal is a deal (For Goodness’ Sake By Rabbi Baruch Brill, Published by Feldheim)