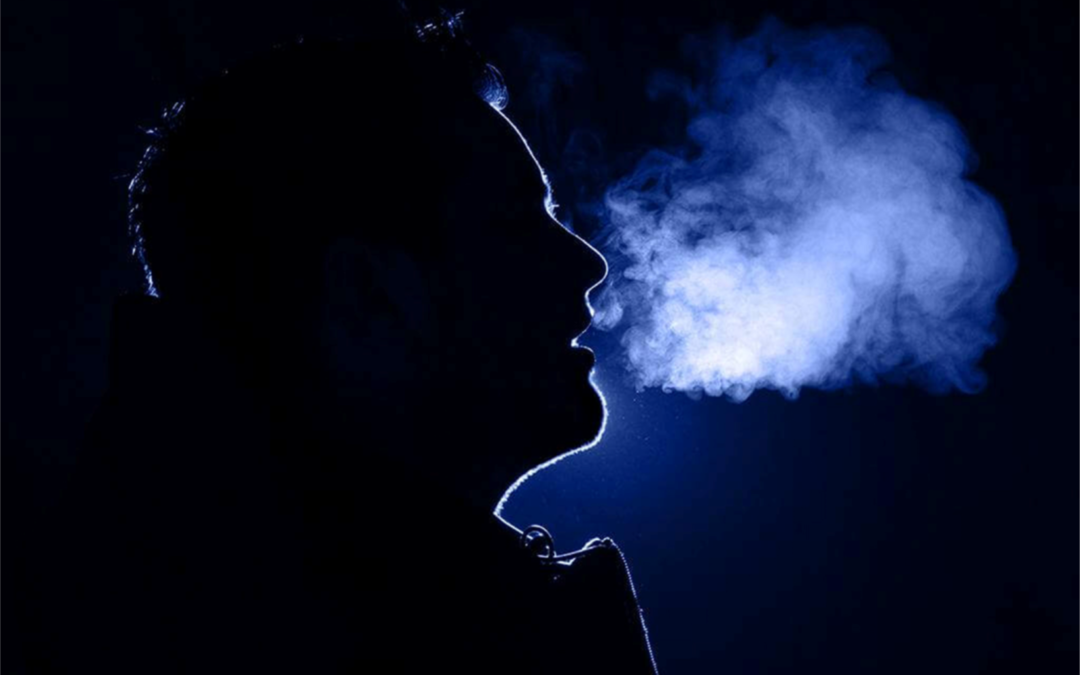 This week’s Parsha, Korach, introduces us to Moshe and Aharon’s cousin, Korach. Korach was an enigma. From one side we know that Korach was a great person. He was both a Torah scholar and a man of much spiritual greatness. On the other side, however, we know him to have been a  man of much arrogance. His arrogance had reached such a level that he actually challenged the veracity of Moshe’s integrity with the intent to advance his position. Everyth mitzvah that Moshe commanded us as well as the appointments that Moshe made as well every word that Moshe included in the Torah were all by the word of HaKadosh baruch Hu. With Korach’s challenge he was casting doubt on the entire legitimacy of Moshe’s word. This would in turn throw the entire Torah into question.

Let us attempt to understand the point of Korach’s mistake.

The entire nation of Israel experienced the most prophetic vision that Man has ever had; they received the Torah at Mount Sinai through a revelation of HaKadosh baruch Hu that transcended anything that Man could possibly conceive. No man that has walked on this earth could ever comprehend the revelation that HaShem revealed to us at the giving of the Torah. Korach, an accomplished man of spirituality even before the giving of the Torah, recognized that every single member of the Jewish people stands on an extremely high spiritual level. For if that were not true, the people could not have had such an experience.

This notion, that every member of the Jewish nation carries within them an extremely high level of kedusha (sanctity) is true. However, the following was Korach’s fatal mistake. Nobody, even Aharon, the High Priest, has achieved that elevated level on their own merits. That level is only the achievement of the Nation of Israel. Even the Nation of Israel itself could not have accomplished this level on its own merit. It was in combination with the merit of our forefathers. The reason every member of our nation was able to experience the revelation at Sinai was because every person there identified themselves as members of the Jewish people. In that context they achieved those lofty levels of kedusha. That exalted level was not the personal accomplishment of any single member. It was the accomplishment of the nation as a unit

Korach, however, thought his experience at Sinai was his own accomplishment. He therefore argued that every member of our nation is capable of being a Priest.

The model that best illustrates this point is the picture of a great nobleman who chose a beautiful woman as his wife. After being chosen she has a dream in which she saw all her body parts arguing who is the most worthy to communicate with this nobleman. The heart argued that it is he who captured that love of the nobleman while the brain argued that he is the one best suited to communicate since he is the source of the woman’s intellect. The nose argued that he is the one who got the nobleman to notice her striking beauty. This went on until her breath argued that since he is the one who provides oxygen to all the organs and none of them could survive without a moment of breath, he should represent the woman. All the organs argued that the breath is not even a member of her organs, how could he represent them? To which the breath responded that no single organ can properly represent her since each one is so limited in the scope of the totality of the woman. The only one to represent her must be someone that transcends the singularity of the individual organs.

Korach, on the other hand, was short-sighted and could not see past himself. He saw  HaKadosh baruch Hu’s relationship through his own lens and therefore thought that he was just as worthy as  Aharon. He, in fact, may have been on a higher personal level than Aharon but that was of no consequence. He could not represent the nation in her totality.

The beauty of our people is that every member carries within them all the greatness of our people.  We need only to attach ourselves to the totality of our nation and to perceive ourselves a members of the larger unit. With that we can raise our heads high and carry the pride of being the most beautiful people that HaKadosh baruch Hu chose to be His Own.